Marine has been involved in the real estate industry from a young age since 2005 and has developed an intense passion and love for the field. Having received her B.A. in Biology from California State University Northridge with a background in research studies, she understands the importance of preparation, record keeping, up to date technology and believes that communication is a vital factor for perfecting her real estate career. Marine focuses on implementing innovative and creative new ideas into every real estate transaction. Being extremely detail-oriented and personable, she has built her business based on the foundation of honesty, integrity and ethical business practices. Her passion for real estate shines through in her dedication to take excellent care of her clients. Her ultimate ambition is to create a professional and long-term relationship by providing the highest level of customer satisfaction with emphasis on outstanding delivery.
When Marine is not practicing real estate, she is actively involved in the community and volunteers her time with Children's Hospital, Habitat for Humanity, the local homeless shelter, children's daycare center and various non-profit organizations throughout Los Angeles. She has been a member of the Glendale Association of Realtors MLS Committee from 2013-2016 and has chaired the Cultural Diversity Committee from 2015-2016. 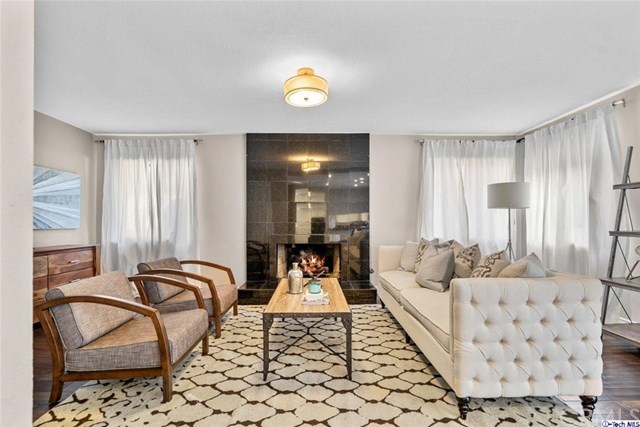 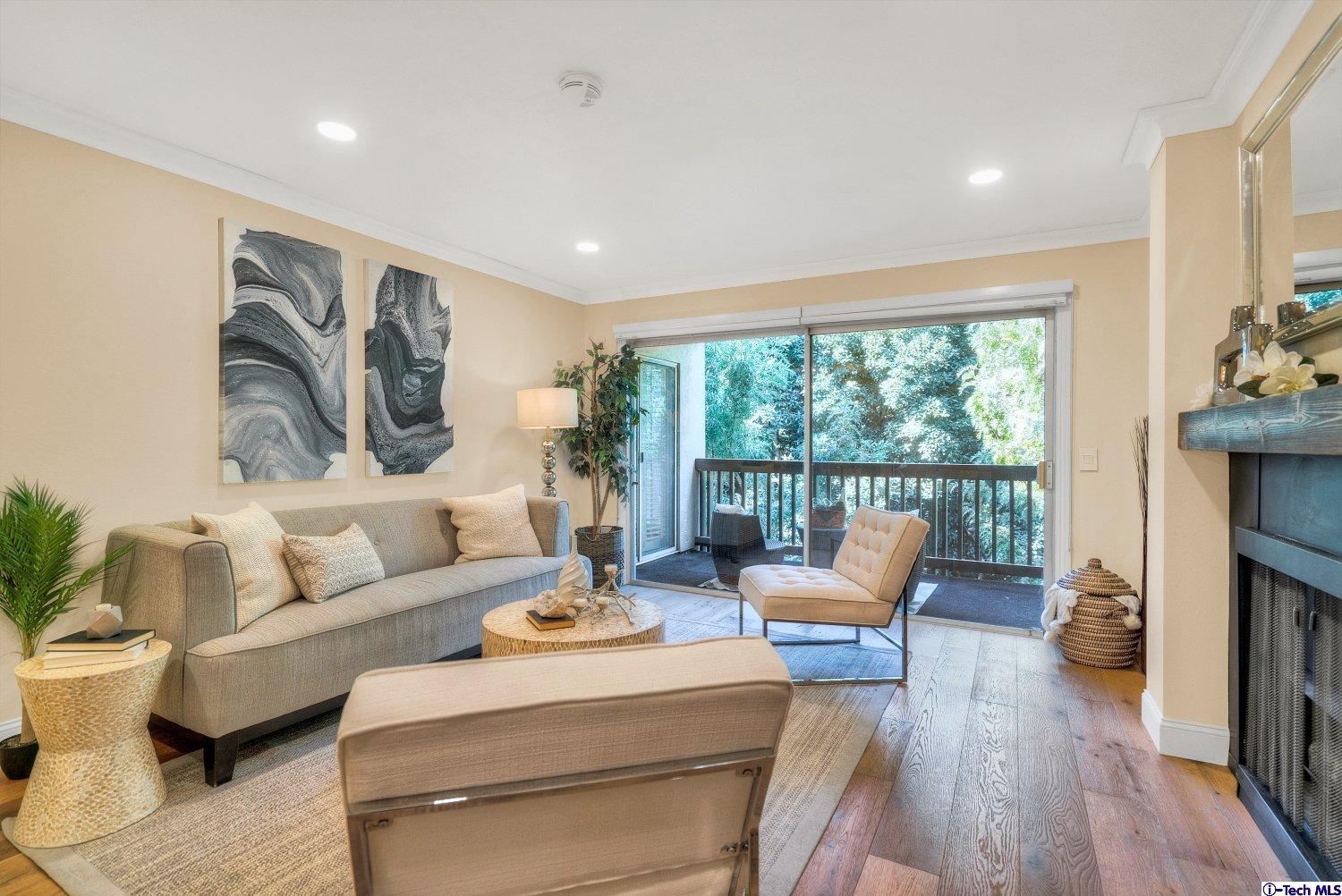 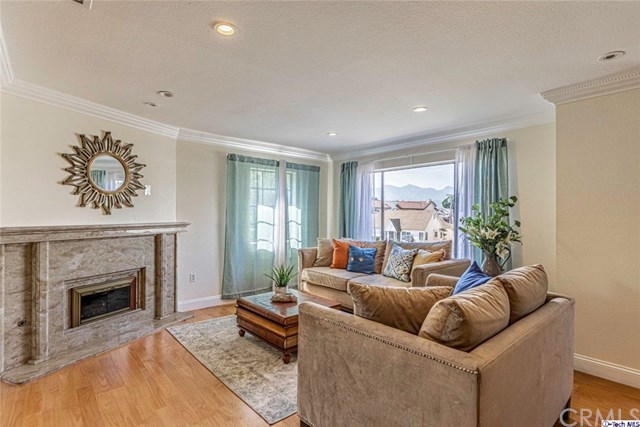 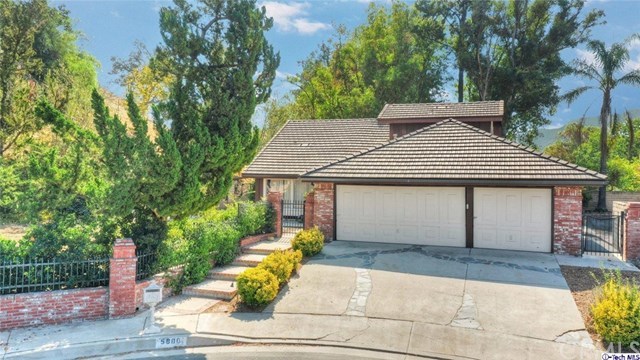 Take a first step, then a deep dive and browse available homes, condos, land, buildings and more for sale in California. We can match you with a place you can call yours.

Through our pursuit to create a better experience for our clients, we have also created the ultimate system for evaluating and selling property to maximize profit in today's market.

Search for Properties By City

Your Login Has Expired!

Choose one of the options below to continue

Your Login Has Expired!